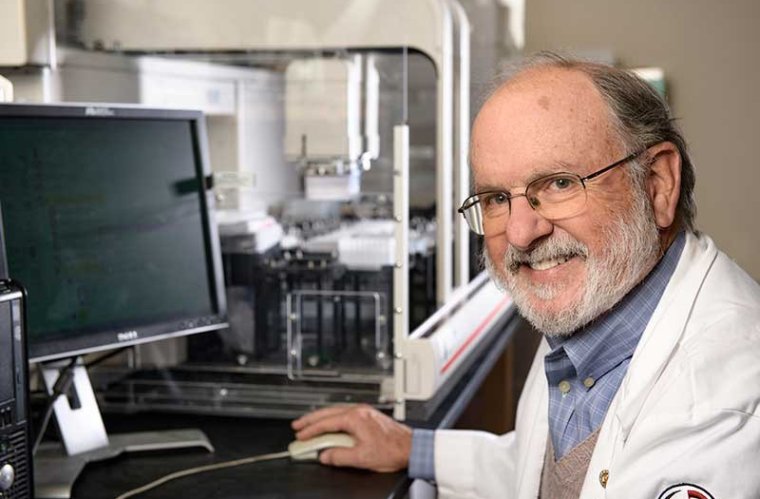 Experts say Valley fever, contracted by inhaling the cocci fungus that flourishes in Southwestern soils, is spiking on its home turf and migrating to new territories. While certain people are at heightened risk, the disease can strike anyone, said John Galgiani, MD, director of the Valley Fever Center for Excellence at the University of Arizona and associate clinical professor of Internal Medicine with the College of Medicine – Phoenix. "If you get pneumonia in Arizona, around Phoenix or Tucson, it's about a one chance out of three that it's Valley Fever," he said. "But many people incorrectly diagnose it as a bacterial infection."