A Student's Perspective on Rural Health 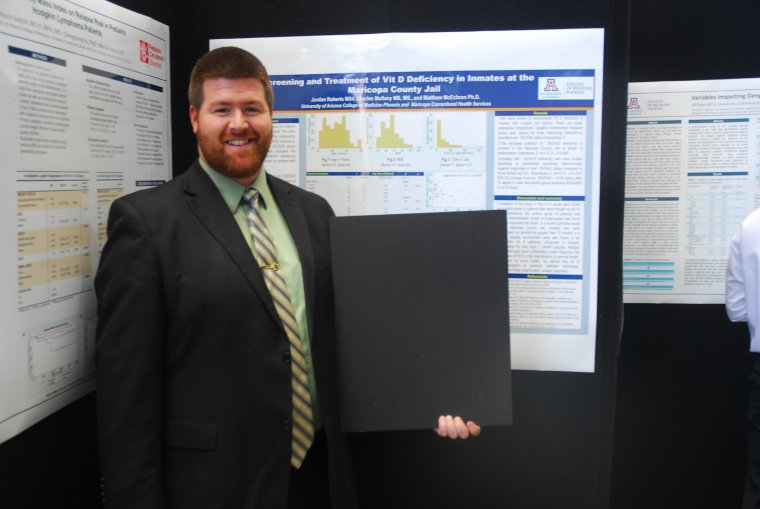 “Now, what we’re gonna do is saw the top of yo’ head off, root ‘round in there with a stick and see if we cain’t find the problem.”

That one usually got a smile from even the most stoic high-desert cowboy, but not this day. This day my patient was an elderly gentleman who lived alone “out east,” off the grid on 40 acres of Martian red clay surrounded by the scrub of juniper bushes and tumbleweeds. He tended cows and mended fence all day, every day. He hadn’t seen a doctor in years.

As a kid growing up in Snowflake, Arizona, my friends told me that the people who lived “out east” were witches, cannibals and drug dealers. Coming back as an adult to work in the town’s only clinic during the summer between my first- and second-years of medical school as part of the Rural Health Professions Program (RHPP), I learned that the only thing special about these folk is their resilience — to the elements, to change and even to disease.

This fellow was 70 years old and had managed his Type I diabetes with old-fashioned regular insulin and gut feeling since returning from ‘Nam decades ago. He had no glucose monitor, ate canned pork and beans and never had his A1c checked. He only came in on this day because of a sore on his foot which he couldn’t feel and wouldn’t heal. I felt a sense of disgust as the man removed his boots, a feat akin to peeling skin from his feet. A little red cloud of dust and stink floated over the floor. As I examined his feet, I felt his shame, which dwarfed my disgust and reminded me of Sunday School and my own desire to serve “the least of these brothers.” I looked up at him, and I found a real smile to share and to reassure my brother. Only then did he smile at me.

I got to see him again a few weeks ago, returning to the same clinic as a fourth-year student to finish up my RHPP commitment. The bond we made in that moment two years before was still there; he remembered me, and I will never forget him. He still tends, mends and lives on pork and beans and regular insulin, but now he has new boots, a glucose monitor and an A1c check every three months. I have no doubt he will live another 30 years. RHPP reminded me that I am my brother’s keeper, and that medicine is my medium to meaningful living.